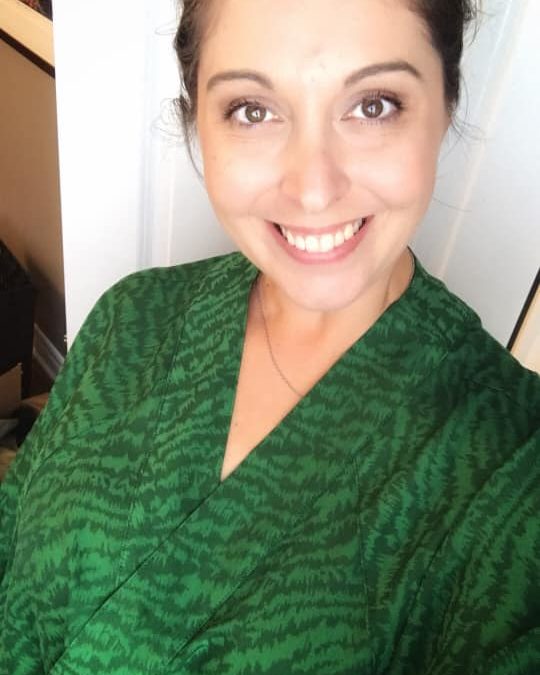 It’s not because you don’t want to.

It’s not because you’re not worthy of it.

It’s not because you don’t know how.

It’s not because you’re not ready.

The REAL reason why you can’t ever, no matter how hard you try, move past this level you’re STUCK at and have been stuck at for ages, is because of this simple fact:

You won’t step the fuck up and CLAIM IT.

WANTING to be at the next level is not enough to GET there, fully. You can’t wish for it. You can’t cross your fingers and HOPE it one day happens.

Not without you, first, stepping up to the plate, ready to go to bat for your dreams, and consistently swinging –

And with the constant UPLEVEL actions needed to move THROUGH where you are now and into the next phase of being.

Where most people stop is not with the “doing the work” part… no, the work is EASY, we always DO the damn work, and quite enjoy it, thank you very much! –

But that’s about where it ends –

You STAY WHERE YOU ARE.

Sure, you may gradually increase your email list size, or even your income a little bit, but for the most part, you’re just… stuck.

You make pretty much the same amount of money as you were making a year ago, or maybe even longer than that.

You do the same tasks, day in and day out, and they’re starting to feel a bit boring and you’re lacking motivation to get them done each day.

How do you expect to get to the next level (of income, yes, but also in other areas of your business and life), if you’re continuing to play at the current level?

You can’t change what you won’t change.

Which ain’t gonna happen anyway, with the way you’re carrying on!

The REAL reason you can’t break through, smash the glass ceiling you’ve been bumping into for so long now, is because you aren’t fully committed yet.

So then you’ve gotta decide.

What do you want to do?

Do you want to keep playing it safe and comfortable and stay where you are now?

Or do you want to rise, to go bigger and better, and leap into your next level, sooner rather than later?

The leap is yours to take.

Those that leap are the ones who succeed. Maybe not right away, but believe you me - THEY WILL FUCKING SUCCEED.

Because they’ve committed to that level of success.

The level at which you commit yourself to, is the level you will experience.

Which level is it gonna be for you?

SAME/COMFORTABLE LEVEL or NEXT LEVEL? Comment and tell me, I wanna know!